Hyperactivity is a developmental disorder that affects approximately 4% of children. A hyperactive child is an inexhaustible source of energy. When his vitality translates into excessive impulsiveness and poor self-control of one’s actions, it is advisable to channel these energies in the correct direction.

When Hyperactivity Becomes A Problem

Under normal conditions, hyperactivity can be an expression of the child’s lively character. In some cases, however, it can become a problem if it affects your concentration and the way you relate to others.

Impulsiveness, aggression, and lack of attention to the stimuli that surround him are just some of the possible problems that affect his behavior, harmful to himself and others. In this case, we speak of ADHD, attention deficit hyperactivity disorder.

In addition to an appropriate medical examination associated with specific treatments, it is advisable to learn how to manage the hyperactive child in daily life.

The first rule, which applies both at home and at school, is to give the child affection and dedication, to help him in his growth path in a healthy way. Feelings such as anger, frustration, and aggression only add to the problem, negatively affecting his self-esteem as well.

The picture of hyperactivity can be described by considering its fundamental characteristics (box A):

Generally speaking, it can be said that hyperkinetic subjects have a poor attention span. But perhaps it would be more appropriate to say that they have peculiar attentional modalities: they have difficulty fixing their attention on something, for example, a task, for a long time, because they tend to get distracted very easily, to get tired quickly in front of activities considered boring and monotonous. , but at the same time, they can be extraordinarily attentive and capable in front of tasks that require short times, fast reactions, towards which they develop a strong motivation because they feel a strong excitement. Often the parents of hyperactive children with attention-deficit recount the “feats” of their children with the famous computer simulation games, where high but rapidly mobile attention is required.

Hyperkinetic children seem to “consume” stimuli at multiple speeds, they do everything in a rush, each experience is lived quickly, they do many things simultaneously, always ready as they are to grasp an input as an activator of their being into mind and body.

The idea is immediately put into practice, there is no mediation and inhibition capacity. Their emotions are very vivid, often exaggerated, with immediate and inappropriate reactions, both negative or destructive, and positive: everything is amplified and directly acted out.

Wants to learn baby reflux remedies, causes, symptoms & treatment? With or without regurgitation, newborn reflux is a very common problem, especially among newborns in the last decade.

It seems impossible for a hyperactive child to think before acting. As we have said, every impulse is translated into a series of behaviors that are not always happy, indeed often a source of consternation for those who have to take charge of them. It is not that these children do not learn “good manners”, in theory, they know them, but in practice, they are an incessant swarm of ideas, impulses, sensations, intuitions.

And without the mediation of a “controller” (a conscious ego that determines behaviors concerning objectives), the brain of the hyperactive child immediately translates ideas into movements, shots, drumming, shaking, manipulations, explorations, contortions, grimaces, jumps, escapes into the middle of the road, etc.

The hyperactive child encounters enormous difficulties in pursuing a single goal for a long time, postponing any gratification to the achievement of the same. It is easier for him to complete small portions of the same task without postponing the prize, concrete or figurative, to the end of the project, because he prefers to collect the prize immediately.

This secondary factor, on the other hand, is of great importance on the type of behavior that the hyperactive person tends to repeat. Harassed by requests too far from his nature, haunted by calls and notes, sermons, threats and supplications, ultimatums, etc., the hyperkinetic child will soon learn to find strategies to escape all this, rather than to find ways to reach peacefully. and constructively a goal.

Two things to avoid: do not create competitive situations when carrying out tasks with other peers and do not focus on the time of execution of the tasks, but on the quality of the work done (even if this can be lower than that of peers).

And two things not to forget: it is necessary to use the strong points and to avoid as much as possible the weak sides of the child: for example, if he demonstrates fine motor difficulties, but has good language skills, it can be useful to favor oral expression, when it is can be substituted for the written one. the second: we need to emphasize the positive sides of behavior such as creativity, affection, extroversion

It is very difficult for a parent to learn to relate to the hyperactive child, who tends to be always distracted and careless of what is happening around him. Impetuous in the movements, he often risks harming himself and is a source of constant concern for his family.

Here are some tips to know how to deal with a hyperactive child, without overdoing the prohibitions and without upsetting his life.

The first virtue required of the family is to always be very patient. It is very easy to lose control in the face of the wrong behaviors that the child assumes. With a good dose of patience, you can create a relationship of trust with your child and push him to act differently.

Many of these children have difficulty concentrating on words and therefore do not perceive requests or prohibitions. We must learn to communicate with gestures, in such a way as to attract attention and get the message across.

Due to the poor concentration that characterizes a hyperactive child, it is advisable to always use very simple and clear words, without taking anything for granted. It is also best to make sure that the child has understood and has not responded automatically.

Do not overdo the rules and prohibitions. The risk would be to confuse the child with too much information and only get a rejection of her.

The child must be followed constantly. Even when he plays it is advisable to stay close to him and help him not to leave the activities incomplete, perhaps helping him to face the difficulties he encounters.

Both at home and in the places where the child plays, the environment must be kept tidy. This avoids distractions and increases concentration.

The family has a duty to collaborate with the school to obtain constant results, making sure that the child is adequately followed in the classroom as well.

How To Deal With Hyperactive Child At Home
Show Comments 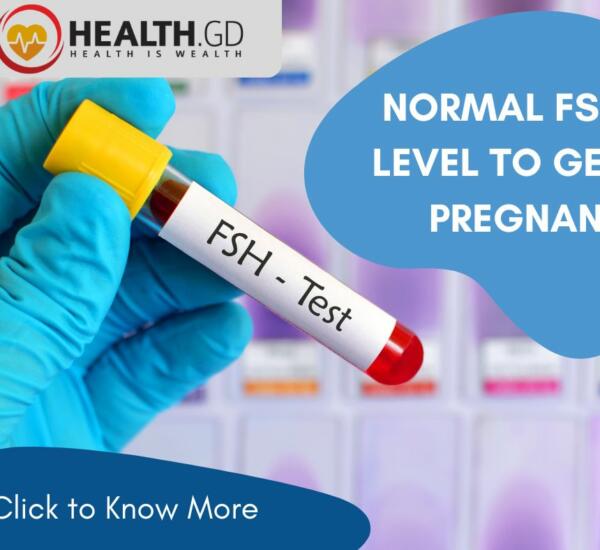 What is a Normal FSH Level to Get Pregnant? 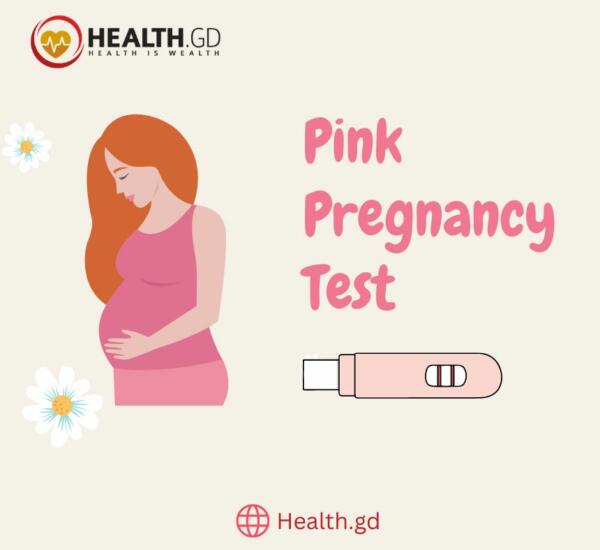 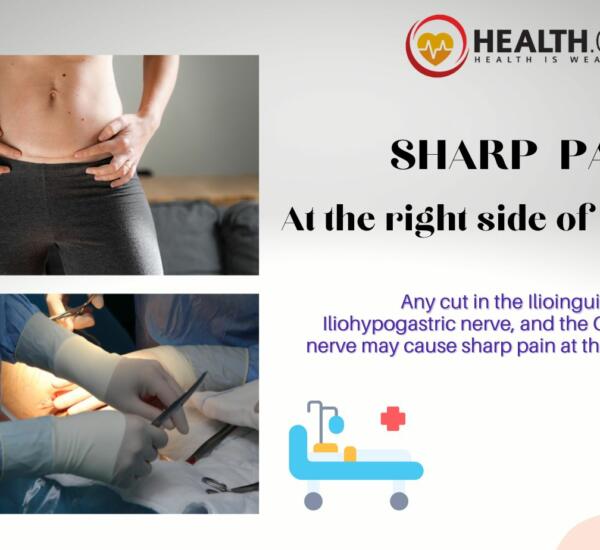 Why I Feel Sharp Stabbing Pain at The Right Side Of C-Section?