What Is The Difference Between Botox And Dysport

We compare the difference between Botox and Dysport Both Dysport and Botox are types of neurotoxins that block muscle contractions. Although both injections are sometimes used to treat spasms from neurological disorders and other medical conditions. They are more widely used as treatments for facial wrinkles. They are both derived from botulinum toxins, which are safe in small amounts.

Both Dysport and Botox are considered to be non-surgical forms of wrinkle treatment that have fast recovery rates. However, these two treatments have their differences and there are some safety precautions to consider. Read on to learn more about the similarities and differences between the two injections, and talk to your doctor about the best wrinkle treatment for you.

Learn more about the use of botulinum toxin for medical conditions such as migraines, depression, overactive bladder, and temporomandibular joint disorders.

Difference Between Botox and Dysport

Dysport and Botox are used to treat and prevent wrinkles in adults. These non-invasive injections help reduce the appearance of wrinkles by relaxing the underlying muscles under the skin. By relaxing and calming the muscles, the skin above them becomes smoother.

Neither treatment permanently eliminates existing wrinkles, but the effects are meant to make wrinkles less noticeable. You may want to consider both treatments if you’re not getting the desired results with anti-wrinkle serums and creams at home.

Although both treatments contain a similar main active ingredient, the amounts of trace proteins can vary. This can make one treatment more effective than another for some people. However, exact differences are still being studied.

Botox is the name of one of the brands, and the drug itself is called botulinum toxin type A. There are many different manufacturers, seven are now certified on the US market, including one domestic. They differ slightly, but the principle of action is the same: blocking muscle fibers, that is, relaxing the muscle in a specific area and stopping its work (contraction).

Initially, botulinum toxin was used in neurology to correct pathological muscular conditions, but in the early 90s, it was also proposed for cosmetic purposes – to “freeze” mimic wrinkles that appear in areas of active movement of the facial muscles. That’s why there was a joke that with the advent of Botox, women began to win at poker: it became much easier to hide their emotions!

What Are Tongue Piercing Pros And Cons?

What Are tongue piercing pros and cons? To be completely honest, piercing has become so popular at this time that few of the representatives of today’s youth do not have such a bright, but at the same time, not quite ordinary decoration of their own body.

Over the years, the production of collagen and elastin in the skin slows down – the face loses its elasticity. Mimic wrinkles are formed naturally from emotions when muscles contract and pull the skin. At the age of up to 30 years, the skin is quite elastic, so the wrinkles are eliminated quickly. But over the years, skin tone decreases, wrinkles appear on the face, which cannot be smoothed out without the help of a beautician.

Bad habits and the environment have a negative effect on the skin – constant lack of sleep, frequent exposure to the aggressive sun, temperature changes, stress, debilitating diets, etc. If you can still protect yourself from external factors, then the natural aging process cannot be stopped without professional help.

Dysport for injection today is widely known. The drug is used to eliminate mimic wrinkles, correct the shape of the face, and treat hyperhidrosis.

Dysport facial injection is an anti-aging treatment that really works. Dysport injections are able to keep the face in good shape while maintaining the attractiveness of a woman for many years.

Differences and similarities between Botox and Dysport

Both Botox and Dysport are two medicines, and the active ingredient of both products is botulinum toxin type A, but despite this common element, there are many differences between the two treatments. Let’s see together which are the most important:

On the other hand among the similarities we must mention the following:

What is the best primer for big pores in 2022? Today we answer these questions, identifying the best face primers for each skin type and analyzing them both for effectiveness and for the quality of the ingredients.

Dysport is considered a safe treatment overall, but there is still a risk of minor side effects. Some of the most common include:

These side effects should resolve after a few days. Contact your doctor if they don’t.

More serious side effects can include nausea, sinusitis, and upper respiratory infection. Call your doctor if you develop any of these side effects.

A rare but serious complication of Dysport is botulinum toxicity. This occurs when the injection spreads to another part of the body. Seek emergency medical attention if you suspect botulinum toxicity from your treatments.

Signs of Botox toxicity include:

Side Effects of Botox

Like Dysport, Botox is considered to be safe with minimal side effects. Some of the more common post-treatment side effects include:

Minor side effects usually resolve within a week of the procedure, according to the American Academy of Dermatology.

Although rare, Botox can lead to paralysis. As with Dysport, Botox carries a slight risk of botulinum toxicity.

Tibial nerve pain is characterized by lesions of various etiology, which leads to dysfunction of the muscular apparatus of the lower leg, foot, and fingers.

What is best for my wrinkles?

The first thing to clarify is that both Dysport and Botox are two treatments that must be administered by doctors specialized in aesthetic medicine and experienced in the use of these products. In the case of Dysport, thanks to its properties, therefore to its low concentration of the toxin for which it is more diluted so that it expands better, a bad practice can affect a very large area of the face, with the negative consequences that it entails: eyelids or eyelashes, temporal paralysis of some facial muscles, less natural results …

It will also be the doctor who will determine the number of units and therefore, of sessions that each patient needs. This professional will evaluate the type of wrinkles and define which is the most recommendable product.

Generally, Dysport is applied to reduce expression lines, as its low concentration is very effective for these small marks. On the contrary, if what we want is to eliminate or at least significantly reduce more evident wrinkles, the doctor may recommend the use of Botox, given that its higher concentration is more effective in combating more marked wrinkles.

Compared to the type of wrinkles and the area in which they appear, many professionals prefer to inject Dysport when they are concentrated in areas close to the eyes, such as crow’s feet or between the eyebrows. It seems that the speed of the effects obtained and the lower concentration of the product make it the most popular choice to combat wrinkles in this area of the face. 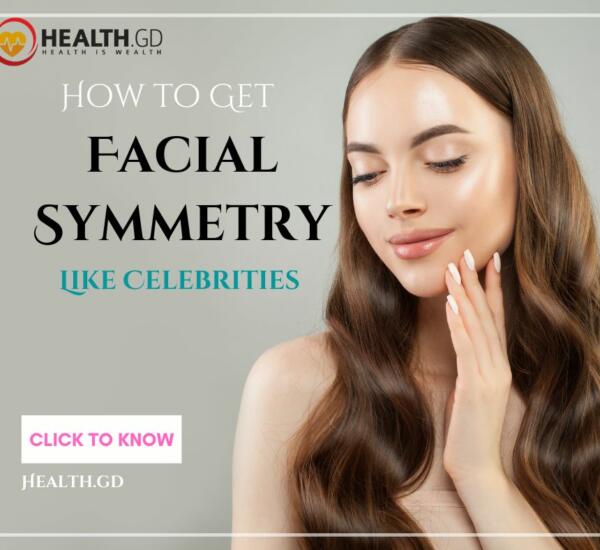 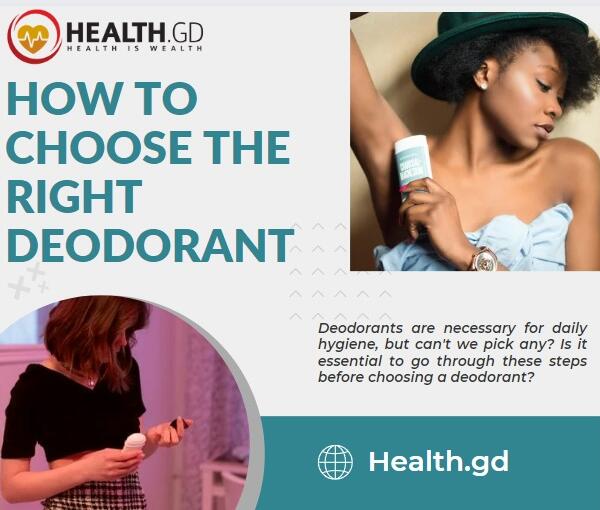 How To Choose the Right Deodorant for Your Taste 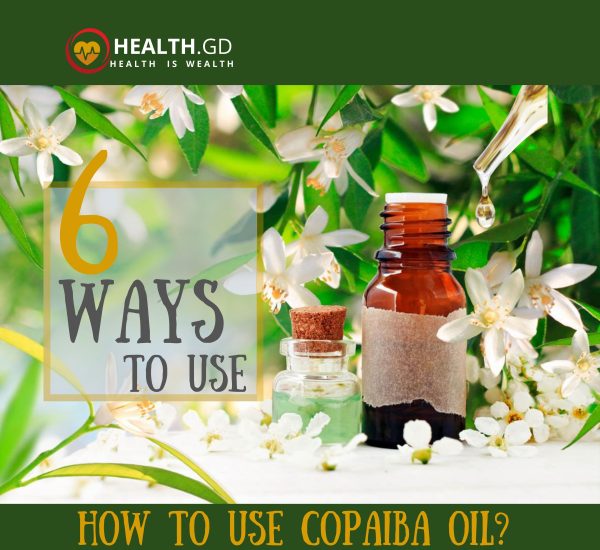 Why your Doctor wants you to See a Colonoscopy Doctor

What Are Tongue Piercing Pros And Cons?