Tibial nerve pain is characterized by lesions of various etiology, which leads to dysfunction of the muscular apparatus of the lower leg, foot, and fingers. The main reason is traumatic, mechanical, or infectious damage to the nerves of the lower extremities. The pathological process leads to the development of pain syndrome, the formation of puffiness, increased sensitivity and spasm of the muscles of the leg and foot, as well as other neurotrophic disorders.

Some of their symptoms coincide, as well as individual methods of treatment. However, accurate diagnosis is essential to achieve the best results in nerve repair. To do this, you need to identify and eliminate the root cause of the problem.

The tibial nerve is an extension of the sciatic nerve. Its damage is possible in the following cases:

Neuropathy is accompanied by a clinical manifestation of severity, which depends on the degree of damage to the nerve fibers.

Dysfunction of the nerve can be recognized by impaired flexion of the foot, motor ability of the fingers. When walking, the foot is incorrectly positioned – the emphasis goes on the heel. The muscular apparatus of the lower leg and foot has signs of obvious atrophy and deformation.

In the case of a traumatic origin of neuropathy, edema forms in the ankle area, blood flow is disturbed, tissue sensitivity increases, there is a pronounced pain syndrome, which increases when touching the damaged areas.

If the cause of the neuropathy of the nerve is endocrine disorders, infectious lesions, the patient loses sensitivity in the area of ​​the lower leg and foot of the lower extremities. The pain syndrome persists and can have different natures and severity.

The pain increases with walking and physical exertion. The patient may experience involuntary contractions of individual muscles or a convulsive syndrome involving the lower extremities.

In addition, the patient is worried about neuro-trophic disorders, such as dryness of the epidermis in the lower leg and feet, keratinization of the upper layer of the dermis, brittle nails, pallor of the skin and a decrease in local temperature, increased sweating.

Diagnostics of the tibial Nerve

Tibial nerve belongs to the group of mononeuropathy of the extremities. The clinical picture of pathology is characteristic of dysfunctions of the musculoskeletal system and has a traumatic nature, and therefore, it is subject to joint observation and control by specialists in the field of neurology and traumatology.

The first step in making a diagnosis is to interview the patient about injuries to the lower extremities, working conditions, as well as the peculiarities of the clinical picture, and the presence of other diseases that can affect the normal performance of the nervous system.

After that, the patient is examined to identify atrophic and neurotrophic changes in the lower leg and foot.

Based on the data obtained, an initial diagnosis is made, which is confirmed by instrumental studies, using one of the following methods:

The initial stage in treatment is the therapy of pathology, the root cause of the dysfunction of nerve fibers. For example, for endocrine disorders of the system, hormones are prescribed, for diabetes mellitus, medications are prescribed to normalize blood sugar levels. With a lack of B vitamins, intravenous administration of drugs with vitamins B1, B6, and B12 is indicated, which will improve the nutritional capacity of the tissues of the nervous system.

To reduce the severity of the feeling of pain, to resume physical activity, the patient is prescribed special orthopedic shoes or insoles. The choice is made in accordance with the localization of the lesion of the nerve fibers.

In case of trophic disorders of surface tissues, re-agents (Solcoseryl, Actovegin) are recommended, the action of which is aimed at renewing cellular structures.

Surgical intervention is necessary in the absence of efficacy from conservative therapy, nerve damage, adhesion formation, impaired sensitivity of the lower extremities and severe pain syndrome. The operation is performed by a neurosurgeon.

One of the modern and effective methods of physiotherapy is the shock wave method. It is carried out using a special apparatus that directs targeted acoustic waves of various frequencies to the damaged areas. The penetration depth of such waves is up to 4 cm.

This method allows you to improve the flow of blood with nutrients to the lower leg and foot, normalize metabolic processes, loosen neoplasms and reduce the severity of pain.

Shock wave therapy is used as a prophylactic and therapeutic one, in a course of 5 to 10 procedures with a break of 3-7 days between them.

The advantages of this method are:

This method is not applicable to patients with bleeding disorders, oncology, acute infectious pathologies, hypertension. UHT is also contraindicated in children under 14 years of age and in patients with a pacemaker.

Tibial nerve pain is characterized by the impaired performance of the muscular apparatus of the foot and lower leg, which leads to gradual tissue atrophy. It is characterized by pain, impaired walking, and foot placement. For treatment, the therapy of pathology-root causes is carried out, as well as medications are prescribed to relieve pain syndrome and physiotherapy procedures. Surgical intervention is carried out according to indications. 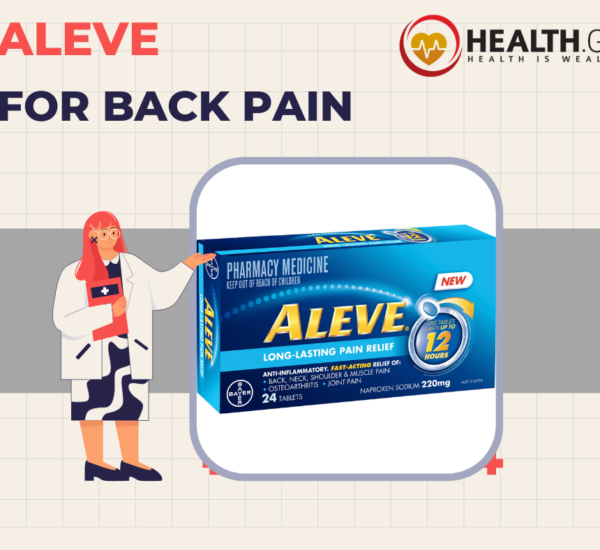 Aleve for Back Pain, Doges, Precautions and Side Effects 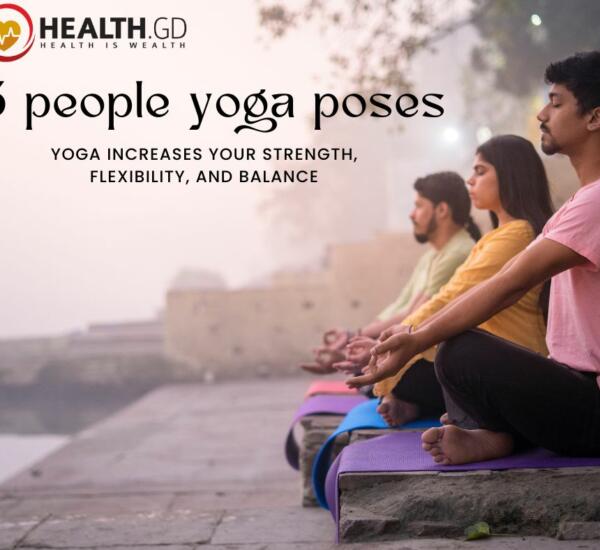 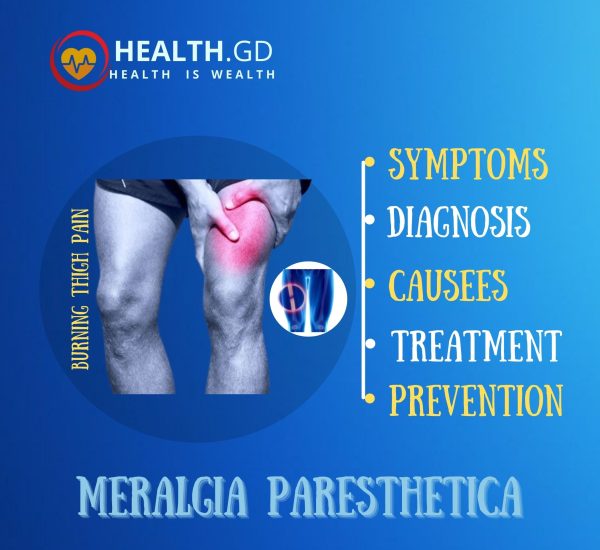 How To Know If You Have elastic nipples symptoms?