What is Friable Cervix? Causes, Signs and Treatment

What is Friable Cervix

The cervix is the tiny opening that joins your vagina to your uterus. A cervix prone to bleeding is said to be friable and readily inflamed and irritated, especially after sexual activity. When performing a PAP smear, your doctor or gynecologist can discover bleeding from your cervix or inflammation.

It is crucial to rule out any possible reasons for irregular bleeding, such as difficulties from pregnancy, infections (endometritis, salpingitis, chlamydia), and other benign pelvic illnesses (traumatic vaginal lesions, severe vaginal infections, foreign bodies), etc.

IUDs, digitalis, phenytoin, anticoagulants, hormones, and birth control pills are medically prescribed for irregular uterine bleeding. Cirrhosis, hypothyroidism, and coagulation abnormalities are systemic illnesses that can result in irregular uterine bleeding. By reading on, you learn about the causes of a friable cervix, how to identify it, and what to expect from treatment.

What are the Causes of Friable Cervix

The most common cause of cervicitis, commonly known as cervix inflammation, is an STD. While some STDs go undetected, others accompany vaginal discharge, post-intercourse, and between-period bleeding. Chlamydia, gonorrhea, herpes, and trichomoniasis are the most prevalent STDs resulting in friable tissue of the cervix.

The vaginal lining’s weakening and shrinking, which ultimately shortens and narrows the vagina, is another probable factor in the friable cervix. Vaginal atrophy is a disorder that frequently results from hormonal imbalance and may cause painful erections and urinary infections.

Ovarian hormones like progesterone and estrogen play a significant part in controlling the female reproductive system. Mainly, estrogen is essential for the health of the vagina. Numerous potential problems could arise when estrogen levels fall. The first possibility is that hormonal changes are brought on by:

Menopause: Hormonal changes brought on by menopause might cause vaginal and cervical imbalances.

Hormone Disharmonies: Other factors that might cause an estrogen reduction include being pregnant, giving birth, nursing, having a hysterectomy, or having the reproductive organs removed—furthermore, some pharmaceutical drugs, as well as cancer treatments.

Cervical erosion is another name for cervical ectropion.

Cervical intraepithelial neoplasia is an abnormal development of cervical cells usually brought on by the Human Papillomavirus (HPV), which, if ignored, can lead to cancer.

A disorder is known as hypothyroidism results in the thyroid becoming underactive.

Coagulation Disorders: Illnesses that affect the body’s capacity to regulate blood clottings, such as hemophilia and Von Willebrand Disease.

What Are the Signs of a Friable Cervix?

By being aware of the signs to look out for and how to inform your doctor if you experience any of them, you may determine whether or not you may have a friable cervix.

Moreover, Other symptoms could also exist, but they would depend on the specifics of each case and the original cause. It’s essential to bear in mind that the symptoms indicated above may also indicate other disorders in addition to the friable cervix. On rare occasions, women may not exhibit symptoms and learn they have a friable cervix only after a routine pelvic exam.

What treatments are available for a friable cervix?

Antibiotics, antifungals, and silver nitrate may be used to cauterize blood vessels in conventional treatment. Finding the underlying cause of the inflammation and treating it are critical components of naturopathic cervix inflammation treatment. Furthermore, there is always a technique to lower your chance of developing a friable cervix. The following acts might be advantageous:

Treatment will depend on the underlying reason because a friable cervix typically indicates an underlying problem.

Change Medications: Your doctor might advise you to switch any drugs contributing to your friable cervix.

To treat any potential fungal infection, antifungals are used.

Antibiotics: Especially for treating a bacterial illness such as an STI.

If any polyps are present, remove them.

Hormone Replacement Therapy (HRT): Your doctor might advise HRT if a friable cervix has grown around menopause.

Time: Particularly when a woman is pregnant.

A salt substance called silver nitrate is used to seal off blood arteries.

Holistic treatments: Health professionals like naturopathic doctors would advise you to adjust your diet and start taking vitamin and mineral supplements.

An excellent method to avoid infections with HPV strains, which can lead to genital and cervical cancer, is to get an HPV vaccination. You can get this immunization if you’re a woman between the ages of 11 and 45. The early identification and treatment of any potential abnormalities are made possible by routine Pap smears. Lastly. All sexually active individuals should regularly get STI tests because the symptoms don’t always manifest immediately. You are lastly, Avoiding smoking increases one’s ability to control cancer-causing HPV infections.

The lower, conical portion of your uterus is called your cervix. It serves as a link between your vagina and uterus. Tissue that rips, sloughs, and bleeds more readily when handled is “friable.”A friable cervix is one in which the cervical tissue is susceptible and easily irritated. A friable cervix is typically a sign of a treatable underlying disease.

Lastly, The friable cervix can potentially heal on its own, without any treatment, and be back to normal. Everything depends on the factors that first led to this disease. The available treatments will vary in that regard as well. The doctor will determine the optimal course of treatment for you after considering both your general health and the underlying problem. If you want your doctor to provide you with the finest medical care possible, it is imperative that you fully disclose all of your symptoms to them, including your lifestyle choices. 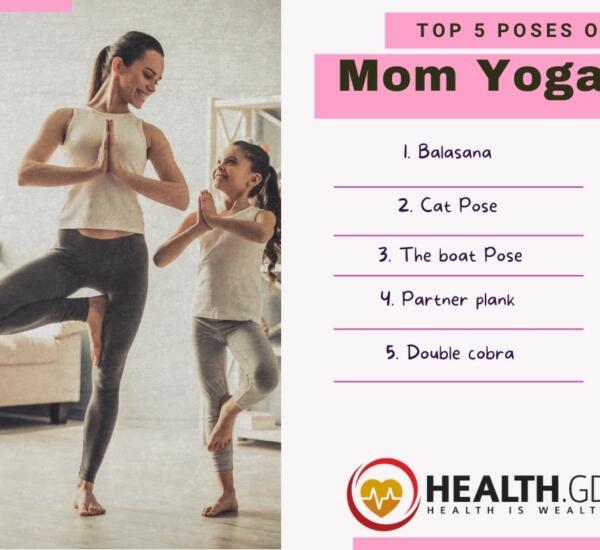 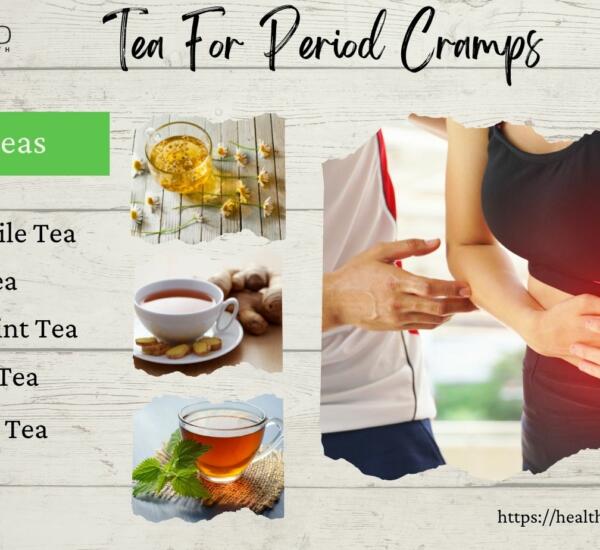 The Most Effective Tea for Period Cramps 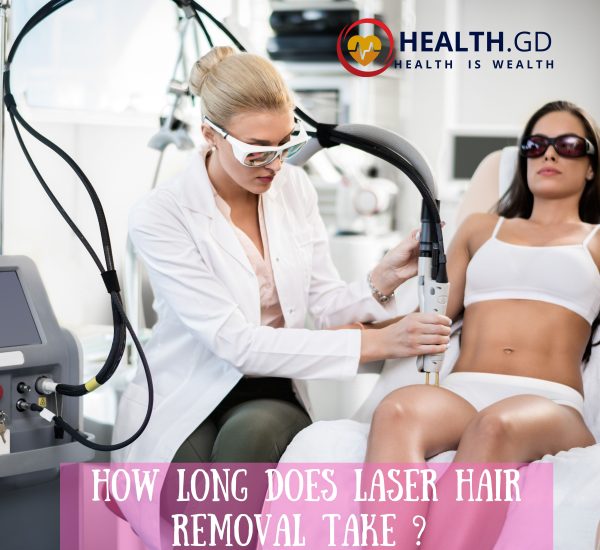 How Long Does Laser Hair Removal Take & How It Works?

How to Know if You Have Precordial Catch Syndrome (PCS)