Why All My Teeth Hurt Suddenly

Do you know, why all my teeth hurt suddenly? Toothache is a fairly common occurrence. But most often it appears in one tooth, but the pain in the entire jaw at once is a rather rare dental phenomenon. There can be many reasons for the development of unpleasant symptoms, so it is recommended to seek the advice of a specialist as soon as possible.

The main reasons include the following: pathological gum problems, neuralgia or severe hypothermia of the whole organism, phantom pains, trigeminal nerve diseases, severe stress, depression, apathy, etc. It is important to understand that such pains that last more than 2-3 days are not the norm.

Why there is pain in all teeth at once

If you look at the structure of our jaw, you can easily understand the cause of pain in several units of the dentition at once. The thing is that the teeth are interconnected by many nerve endings, while the nerves are located both in the lower jaw and in the upper.

Each alveolar nerve has several branches, which allows it to connect different types of teeth. To have a more visual representation, you can visually divide the branches of the nerve into anterior, middle and posterior. In this case, the front one will go to the frontal zone of the smile, the middle one – to the zone where the premolars are located, and the back one – to the molars.

In addition, there are smaller nerve endings in the oral cavity, on which the sensitivity of the crown part of the tooth depends. At the slightest damage to the enamel, gums or nerve of one tooth, discomfort quickly spreads throughout the jaw. At the same time, it seems that the whole row is whining at once.

However, most often the pain overtakes a person at night. In this case, you should not endure the pain, it is best to take a painkiller pill. Acute pain usually manifests itself in the presence of serious pathological processes, for example, developing pulpitis, deep caries or periodontitis. In this case, acute pain can be pulsating, can intensify with each new push.

To provoke the appearance of sharp pain can eat too hot or cold food. When it hits the surface of a diseased tooth, piercing pain can immediately cover the entire jaw. However, unpleasant sensations are usually short-term, they decrease in the absence of an irritant.

Why do teeth hurt at the same time?

Why do teeth hurt not separately, but all at the same time and at once?

The causes of the condition when the entire jaw hurts are numerous and can be related:

Reasons why all teeth are concerned

As practice shows, when a person has all the teeth above and below, on the right and on the left, the reason most often lies:

Why do all the teeth hurt at once, figured out, but because of what the front teeth hurt from above and below, or (more often) only their upper row?

Common causes of this condition:

Mascara is a decorative cosmetic product that is designed to add expression to the look. No everyday or bright makeup can do without this attribute. More than a hundred years ago, a modern eyelash product was invented by Terry Williams, the founder of the popular Maybelline brand.

Understanding why the lower teeth hurt, it is worth considering everything that causes general discomfort.

But in this case, there are specific reasons that explain the discomfort in the bottom row.

All teeth hurt on the left

In some cases, the pain may be reflected, and then:

Why can only one side hurt and whine (right or left area)?

The space for assumptions is quite large here, the teeth are whining on the left or right:

What Is The Difference Between Botox And Dysport

We compare the difference between Botox and Dysport Both Dysport and Botox are types of neurotoxins that block muscle contractions. Although both injections are sometimes used to treat spasms from neurological disorders and other medical conditions.

What can you do if ‘all my teeth hurt suddenly’

It is important to understand that it is impossible to endure severe pain, especially in all teeth at once. If you experience discomfort, you should visit the nearest dental clinic as soon as possible and undergo an examination. In no case should you take strong painkillers for a long period of time, especially without a doctor’s prescription

If you neglect your health, the consequences can be irreversible and very serious. Experts do not recommend applying hot compresses to the sore spot, as increased blood circulation can lead to even more discomfort.

To alleviate your condition a little before going to the clinic, you can rinse your mouth with a solution of soda. It is also allowed to take 1-2 tablets of the most common pain reliever, for example, Analgin. Before buying, be sure to consult with the seller, most likely, he will be able to suggest the most suitable drug. 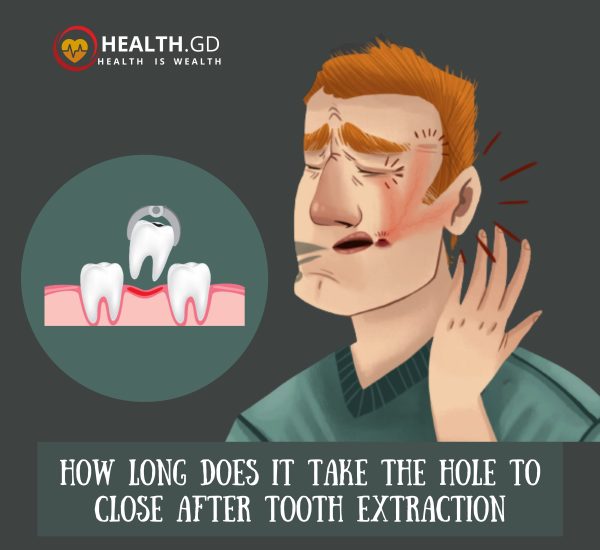 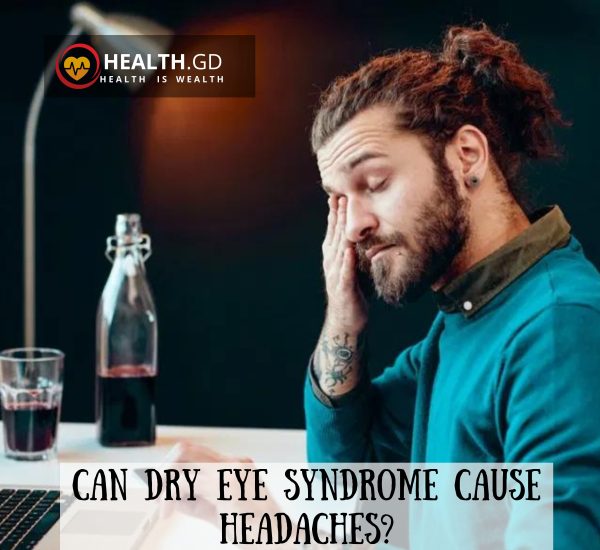 Can Dry Eye Cause Headaches? Symptoms, Causes and Diagnosis 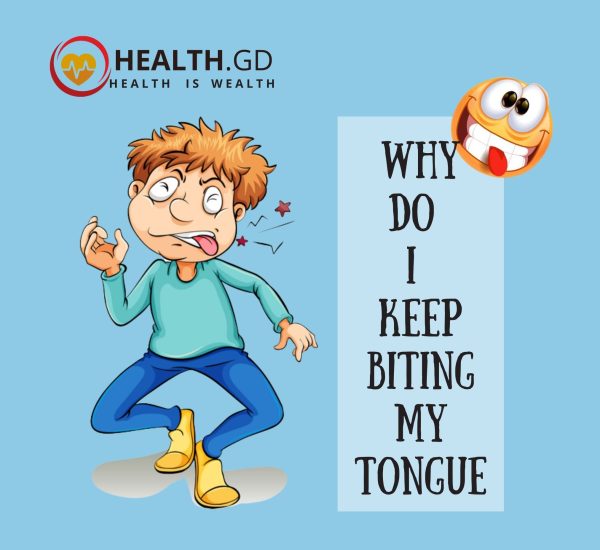 Why Do I Keep Biting My Tongue

Can Dry Eye Cause Headaches? Symptoms, Causes and Diagnosis