There is not a wide variety of group yoga positions with four or more participants. Although, it’s hard to find pictures online showing 4 person yoga poses together. Yoga is a physically revitalizing therapeutic or healing exercise that also fosters a sense of trust, harmony, and cooperation amongst yoga partners.

However, Acro yoga is a relatively new discipline that mixes the age-old yoga philosophy with the imaginative, dynamic movements of acrobatic group play. It is also called partner yoga because sometimes, compared to couples or partners yoga, one person does postures while balanced on their feet while the other is lying on their back. Acro yoga, however, may also feature many yogis and practically unlimited variants of yoga asanas.

Before starting, spend some time relaxing your body by stretching. According to fundamental physiology, it is challenging to identify positions in which four people can balance one another. Do not forget that balance is the key. A counterforce of resistance is required for each lean. Four persons performing yoga postures together demands cooperation and self-awareness. Be careful to let someone know if you’re exhausted, and don’t push yourself over your boundaries. In the same vein, avoid attempting positions that are too difficult for you. They may appear great, but it isn’t worth being hurt.

Breaking into two-person teams and practicing fundamental acro yoga postures is the best way to warm up. Here is an illustration of a position known as Group Flying Plank Press. First, with three active participants and a spotter, try to strike this stance. Afterward, you may include a fourth person being supported by the heels of the person on the ground.

Benefits of Acro or partner yoga

This is a beautiful chance for friends, couples, or family members to exercise patience and dispute resolution. The ease with which these experiences may lead to increased communication off the mat is frequently startling. People who practice acro together remain together, according to the joke. You can stretch your body in ways that you couldn’t accomplish on yourself alone with group acro yoga. For instance, the traditional Acro Bow Pose is a gratifying inversion that is safe and effective at relieving back pain.

Although four personal yoga positions are uncommon, they are becoming increasingly popular. The variety of acro positions grows as more groups of friends and family post their thrilling yoga challenges on social media. Most positions are versions of partner yoga for two or three people.

You don’t have to be an expert—from where you’re seated, you might not be able to touch your toes or stand on your head. However, none of this matters. You only need to be an ardent yoga practitioner since you will pick up the poses as you practice.

Your weight is irrelevant. You could believe that the workouts will be more straightforward for you to perform if you are slimmer. But this has nothing to do with weight. Yoga requires technical skills.

Learn to trust: To execute the moves in this video entirely, anyone interested in acro yoga must first learn to let go of preconceived notions about their partner.

The Pose, known as a downward dog, can be performed by three or more individuals. It is the yoga position known as Adho Mukha Svanasana. Just the altered variant for four persons. The image shows that exclusively right-wing individuals do it. Others supported the other’s back with their legs. The legs are strengthened, and the shoulders are more flexible. This Pose appears to be the best choice for novices to acro yoga since it is advantageous and simple.

The bird is a fantastic beginner since it stands for helping with communication and working with trusting between partners. It is also a great way to warm the body before advancing to more challenging poses. One person is positioned in this position, with their legs lifted in a parallel place. On their stomach, the flyer is flat on the base’s foot. While the pilots face one another, the two or three take over the unique circumstance. Both flyers can grasp hands with each other while in the Posture to strengthen the support.

Although it is an individual workout, groups can also perform it. It is a mild yoga backbend that has the potential to be stimulating, reviving, or luxuriously restorative. Your hip abductors, gluteus maximus, and hamstrings are among the stabilizers of the posterior chain that are stretched during a simple bridge. The two people at the bottom will lie on the ground facing each other. On the bases’ legs, the flyers will rest on their backs. In this, the bases gradually hold the flyers’ legs as they slant down while the pilots are straight on and grab their hands to frame a broad appeal.

The camel stance is another name for the Ustrasana. It is challenging to complete and should only be used by those without back or spine-related conditions. It is said to strengthen back muscles, enhance flexibility, and improve Posture, in addition to aiding in the loss of stubborn belly fat. It has two bases and two fliers, similar to the stance of a bird. Only the rear of the center is touching the ground since the base elevates their hands and legs off the ground while resting on their back. The floor will raise while the flyer will sit on the shins. The pilot will then spin backward and receive their heels like a traditional camel gift.

In four-legged yoga poses, sitting on the mat with their legs in front of them, four persons can do this yoga position. Please put your hands on the ground in front of each person, then move your hands forward until they are parallel to your shoulders. Each participant should take a deep breath out and elevate their hips off the floor while maintaining their legs straight. During this, everyone is to hold a Pose for 5–10 breaths while placing their hands on the back of the person in front of them.

The four-person yoga stance known as “Cat Pose” is excellent for stretching the back and shoulders. It also benefits your flexibility and spinal massage. Four persons will need to get down on their hands and knees to do this Pose. Then, with their head and neck in alignment with their spine, each individual should arch their back upwards toward the sky. Hold this position for 30 to 60 seconds, release it, then repeat it twice.

Child Pose is an excellent four-person yoga pose for extending the shoulders and back. Have two people sit on the ground with their legs in front of them to do this stance. Make the other two sit on their laps with their backs to them. Then, the individuals on the bottom should seize the upper individuals’ ankles and pull them back toward their chest. Keep your body in this Posture for 30 to 60 seconds.

To conclude, four-person yoga is fun with friends, family members, and couples. However, one must be the master while doing these terrific exercises. It might be difficult for beginners who have just started their health journey to perform this starter position from the four-person yoga poses. Therefore, it is advised to master the fundamentals of AcroYoga before beginning to develop grit and adaptability through traditional yoga. Four-person yoga poses under the direction of a certified instructor. 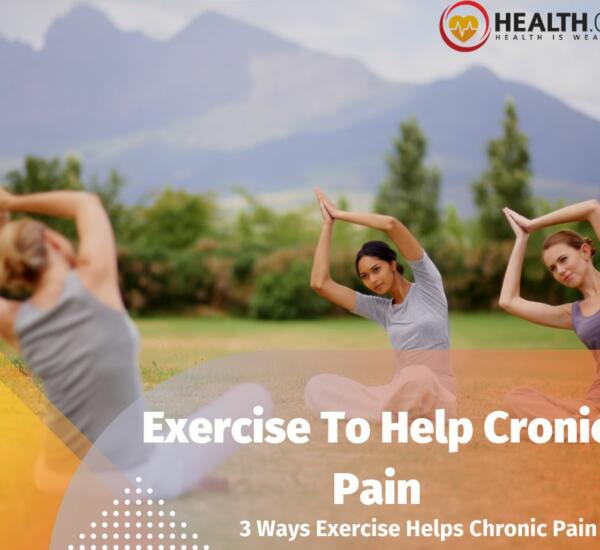 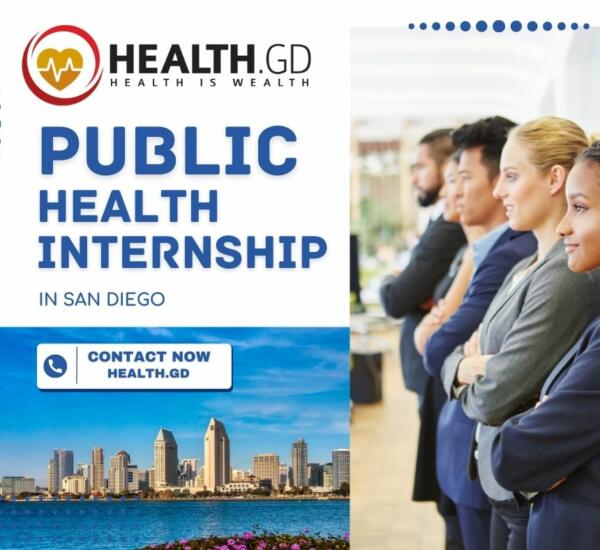 Do push ups work your back?

How To Choose the Right Deodorant for Your Taste