Foundation of Bloves Sauce: Bloves Sauce was first made by Bethany Gaskin. American mukbang “YouTuber” Bethany Gaskin is well-known for her food channel, “Bloveslife.” Mukbang is a live program that has an audience-interactive host eating. In just over two years after she launched her channel in January 2017, she has amassed almost two million members. Despite not being a trained chef, her films on culinary challenges and recipes quickly became popular with viewers. Two of her most popular videos are “Mother’s Day Seafood Boil with Curtis, the Crab from Vital Choice,” which has had over 8.7 million views.

Fans of Blove, a YouTube celebrity, are aware of the online fame her “Smackalicious Sauce” has achieved. The YouTuber gained over 3 million subscribers, launching her to gourmet stardom. And you may now prepare the sauce at home on your own!

It takes 15 minutes to prepare this flavorful seafood sauce, which many love. The mixture contains a variety of flavors, herbs, spices, and other delectable components that, when mixed, produce a sauce that is special and highly delicious.

How to Make Bloves sauce?

Fresh onions, garlic, butter, and spices including garlic powder, paprika, black pepper, cayenne pepper, onion powder, lemon pepper, chili powder, cajun seasoning, and old bay seasoning are used to make the recipe for Bloves sauce. You can get this Bloves sauce on Amazon as it grows increasingly popular, but we’ll be preparing our handmade version from scratch. It makes a wonderfully delicious dipping sauce for shrimp, seafood boils, and much more. 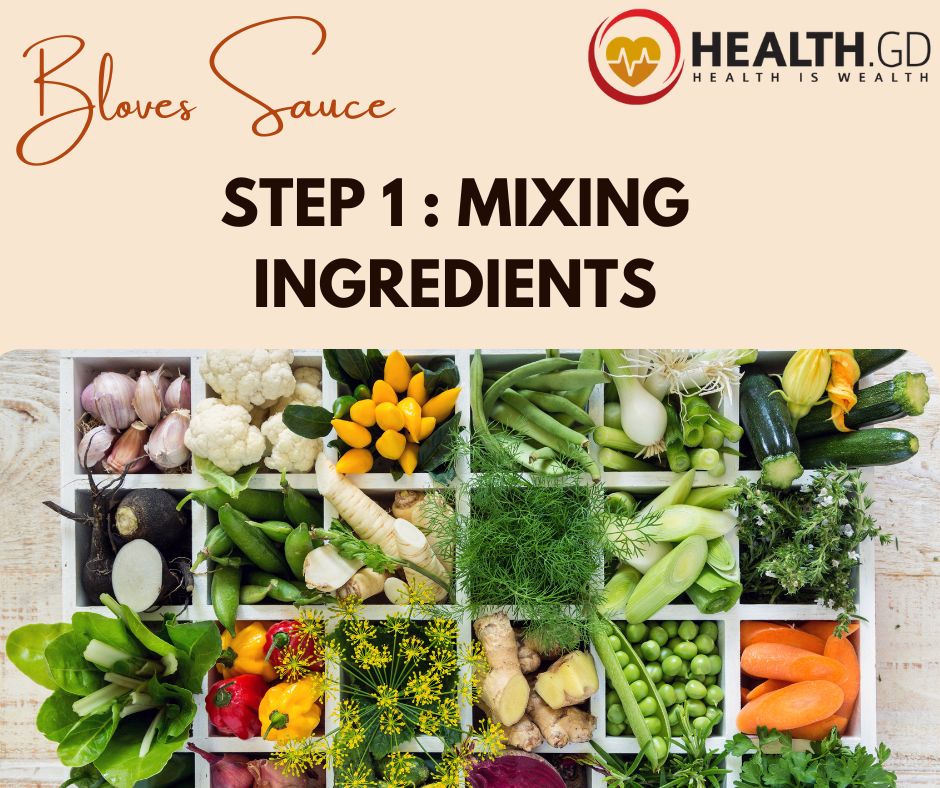 Step 1: Firstly, that contains one tablespoon each of old bay seasoning, chili powder, paprika, black pepper, cayenne pepper, onion powder, oregano, and lemon pepper.
After that, put it away for later. Next, pulse the garlic and onions in a food processor or blender for 20 to 30 seconds to rapidly chop the aromatics.
Along with the seasoning blend and keep it aside.
Lastly, heat a large pan over medium-high heat while melting the butter.
After that, add the chopped garlic and onion to the pan and reduce the heat to medium-low. Cook everything for about 30 seconds, stirring to ensure everything is thoroughly incorporated. 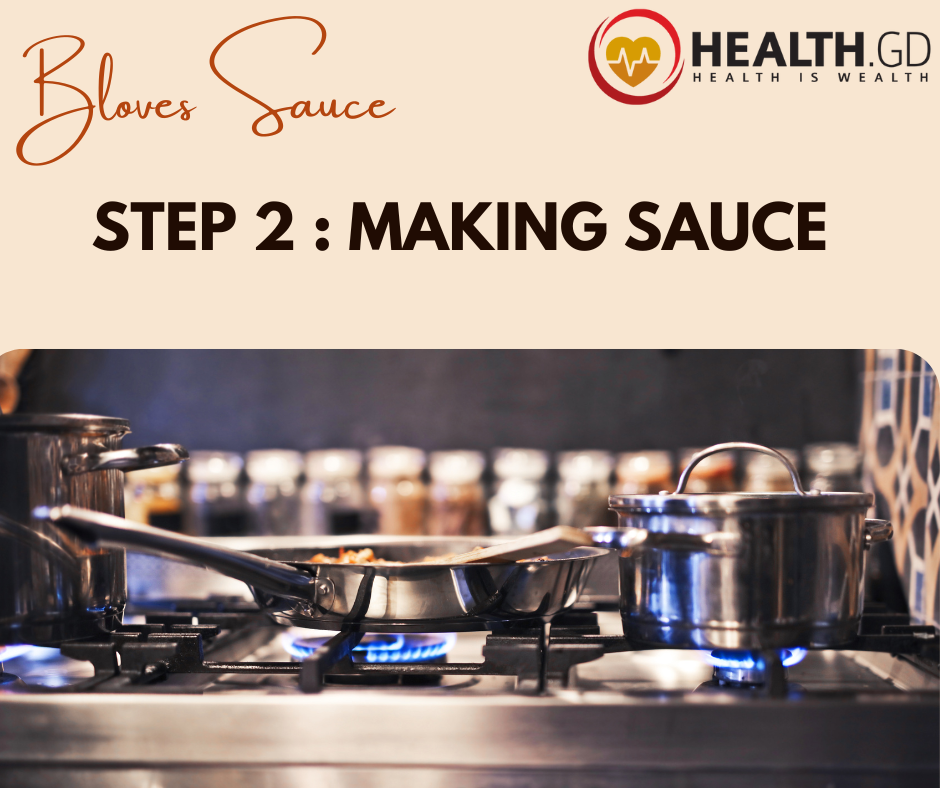 Secondly, add the salt, vinegar, Worcestershire sauce, brown sugar, chicken stock, ginger, and a few red pepper flakes to the pan while keeping the heat at medium. If you want more spice:
1. Firstly, add some Tabasco and blend everything thoroughly.
2. Then, bring everything to a boil, then add the spice mixture you had left aside to the pan.
3. Lastly, Stir it sometimes until the mixture is as evenly blended as you can make it.
4. Turn off the stove and let the sauce cool in the pan. 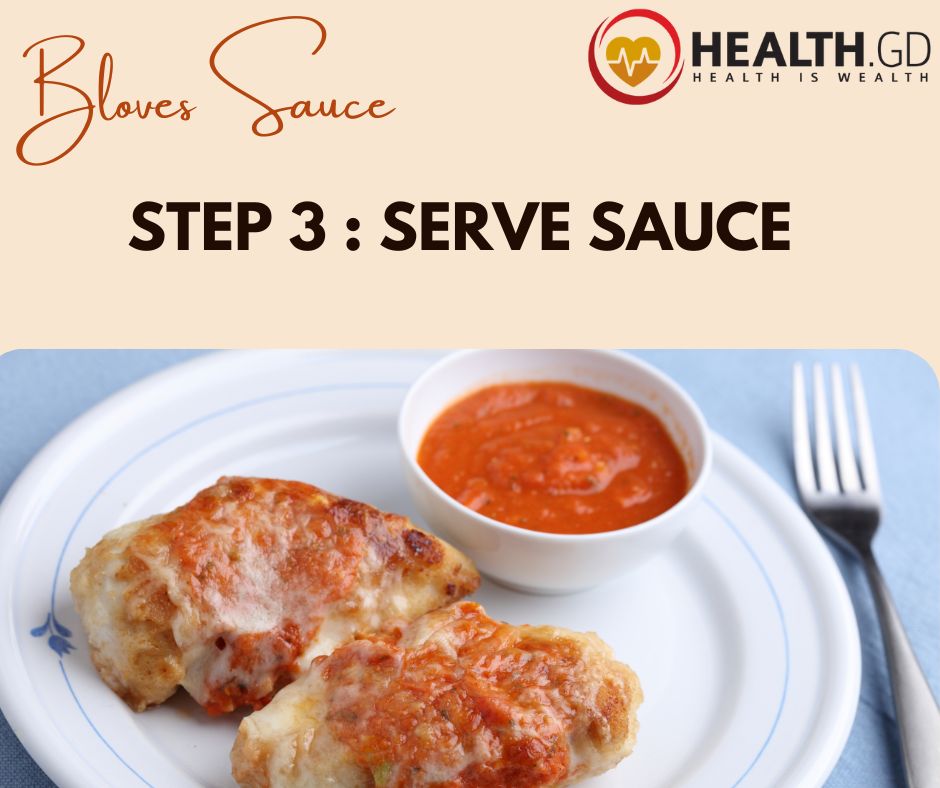 Lastly, It is made from chilis, which is why it can be spicier and taste like sriracha sauce; you can add it to your recipe after the fact as a topping. Chilli oil is just another way to make it hot in this recipe. The oiliness will add to the melty texture of the butter for an indulgent dish.

Storing and reusing the Bloves soup

Use it as a dip with seafood that has already been cooked, or put it in oven bags with your seafood and use it as the boiling liquid. Blove has posted videos showing her dipping cucumbers in the sauce, and users have suggested using it as the foundation for seafood pasta.

This sauce is flavourful and spicy. You can choose the hotness level, but regardless of how hot you want, it still has a tonne of taste.

Later on, she included a hot version as well. This sauce cannot be purchased in a bottle. However, this seasoning blend has many other applications outside of making the sauce.

Furthermore, If your Blove’s sauce is frozen, put it in the fridge and let it thaw before using. Reheat in a dish suitable for the microwave once it has softened, warming for 30 seconds at medium power. Then, transfer your sauce to a small pan and cook over medium-low heat, stirring regularly, to reheat on the stove. Cooking should continue until the appropriate temperature is reached.

Give it one last toss before serving, or quickly freshen it up by putting some in the blender or food processor.

Blove’s Sauce leftovers last for up to two weeks in the refrigerator when sealed in a jar. Alternately, freeze for up to three months in an airtight container that is freezer safe.

The Blove sauce is a flavorful seasoning blend for seafood sauce. Blove, a YouTuber well-known for doing Mukbang, created it. The New York Times called a Cincinnati-based YouTuber the “Queen of eating shellfish online,” and she expects her company selling the sauce she uses in her films to reach $5 million in 2021. The sauce quickly gained popularity and is now sold on Amazon under Bloves Sauce (mild or spicy). Brown sugar is used in this dish, but honey adds sweetness to counteract the mixture’s many flavors. Korean food uses a condiment called gochujang, often known as Korean Red Paste.

This bloves sauce recipe yields roughly 20 servings, allowing you to savor it for a while, and it is one of its most outstanding features.

Save the sauce to a glass jar or airtight container once it has completely cooled, and keep it there for more than one week.

Additionally, you may preserve it for up to three months in the freezer by placing it in a freezer-safe container. Most importantly, you are the boss of your food. Make it as you want. If your doctor advises you to avoid eating more spices, then you must avoid it and make it less spicy or use it in smaller quantities because your health matters the most. 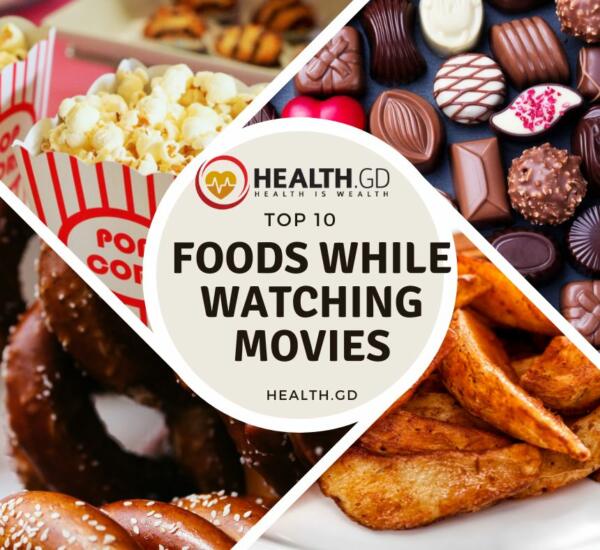 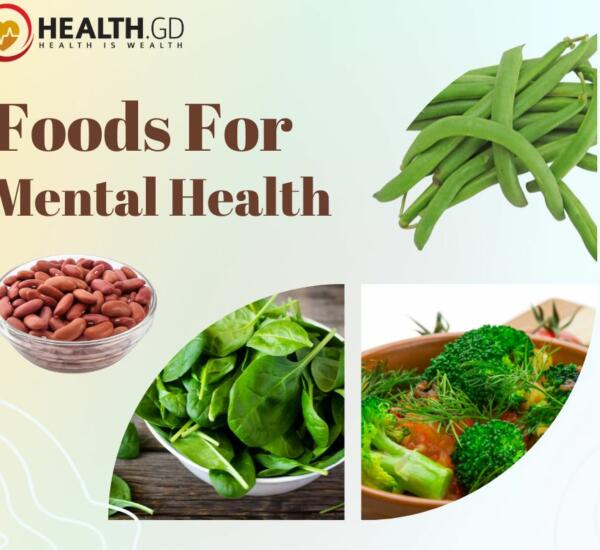 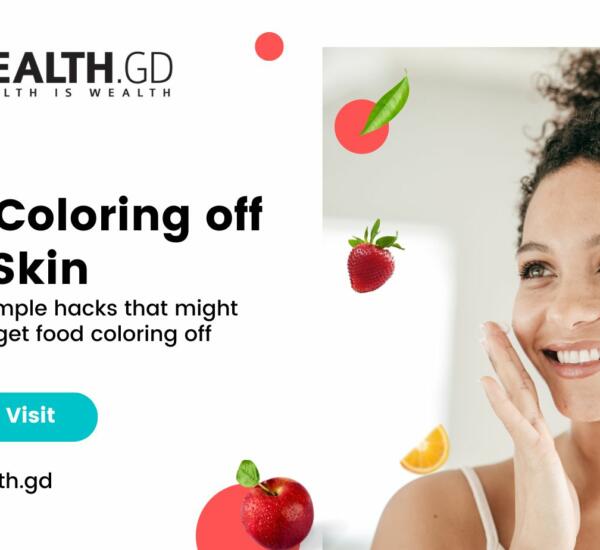