How To Get Rid of Nose Pimples? 4 Natural Remedies

How to get rid of Nose Pimples

Pimples on the nose are very unsightly and are visible, and you may see them in the center of the face.

Most of us have struggled to get rid of an annoying pimple on the nose, which has the bad habit of showing up at the most inopportune moments.

Furthermore, some people suffer from it frequently and do not find a natural solution to get rid of pimples on the nose.

Pimples on the nose are usual, but you don’t have to worry too much about them because you can treat them quickly.

In this article, you can find out how to get rid of a nose pimple on the nose with these simple, natural, and home remedies. Try them, and you will get skin free of imperfections!

Causes of pimples on nose

According to a study by the San Carlos University Clinical Hospital in Madrid, the appearance of these small bumps can have multiple causes and are pretty similar.

Pimples on the nose and dermatological pathologies can have different causes. The influencing factors are the following:

As stated in this research by the University of Zaragoza, genetic issues link some forms of dermatitis to a genetic predisposition.

Why do pimples come on the nose?

Like many other people, you’ve probably experienced a purple pimple right in the middle of your nose just before a public engagement. Pimples seem to come at the wrong times. But what are the reasons why they occur?

1.     Oil is more likely to get trapped in certain parts of the face

The forehead, nose, and chin make up the so-called T-zone of the beginning. This area is much fatter than the rest of the face. Here the pores are more prominent, and there is a greater concentration of sebaceous glands, and perhaps this is why pimples on the nose are a widespread problem.

If the sebum cannot escape quickly enough through the excretory ducts of the sebaceous glands located in correspondence with the downy hair we have on our face, it accumulates in the gland. Typically, this buildup will eventually turn into a pimple.

The sebaceous gland becomes irritated and infected with bacteria, which causes inflammation and pimples on the nose.

Hormones are chemicals used by our body to send messages throughout the body through the blood, and it is how they control the functions of the body.

When hormonal changes occur in your body during menstruation, pregnancy, or stress, they can affect your sebum production and cause spots on your nose or elsewhere.

It often manifests itself in the form of pimples on the nose and other parts of the body, which can disrupt the natural hormone balance.

Even if you don’t get pimples on your nose from eating a few chips or a piece of cake, large amounts of sugar and fatty foods can affect blood sugar levels in some people.

When blood sugar levels rise, this affects hormone production, which increases sebum production and affects the skin’s ability to release it, causing pimples.

If you get pimples inside your nose, it is because of your nose hair. Your nose has nasal hairs to help filter the air, but if a hair grows crooked or ingrown, it can irritate the skin and form a painful, inflamed pimple.

Rhinitis is another reason why you can get pimples on your nose. Our fingers carry a lot of bacteria, and if you put a finger in your nose, you transfer bacteria from your hand into it. It can cause a pimple to develop on the nose.

Below we propose different remedies that you can easily prepare at home. In this way, we can make our routine to prevent and eliminate pimples on the nose.

1. Steam baths for the face with rosemary and chamomile

The first home remedy we propose to eliminate nose pimples is a steam bath.

By preparing a medicinal infusion and boiling it, the vapors will act, as indicated by this research, as a sterilant and antiseptic and facilitate the action of the other two elements.

Chamomile has anti-inflammatory properties, while rosemary helps us prevent pimples infection as it promotes skin healing. We can prepare a steam bath for the face with these two ingredients, which we will make once a week.

2. Exfoliant with bicarbonate and coconut oil

After exposing the facial skin to the steam, we can promote deep cleansing of the nose pores with an exfoliant.

In this sense, we recommend combining sodium bicarbonate, indicated as an antibacterial product by a study published in the Medicina General, with a roughness suitable for the nose, with coconut oil. This oil acts as a potent anti-inflammatory, according to several studies.

3. Aloe Vera gel and tea tree oil to eliminate pimples on the nose

To moisturize the skin of the nose without adding excess fat, we recommend using a non-oily lotion.

We can use an aloe vera gel as a base in this sense. It keeps the skin hydrated, protects it, and promotes the healing of pimples. Furthermore, tea tree oil helps prevent its appearance, thanks to its antibacterial power.

4. Mask based on clay and charcoal to eliminate pimples on the nose

To get rid of nose pimples, we need ingredients that help us absorb and eliminate impurities through the pores. For this purpose, we can count on two excellent natural products thanks to their detoxifying virtues: clay and vegetable charcoal.

The clay absorbs toxins and, at the same time, provides minerals. According to this research, charcoal offers deep cleaning and absorbing action; moreover, it also acts as an exfoliant thanks to its sandy consistency. Both ingredients combine perfectly in a mask, helpful in fighting pimples.

How to Get Rid of Nose Pimple – Video

Pimples on the nose are an annoying skin disorder that most people would like to fix as quickly as possible. The nose is a prominent part of the face, and therefore it is essential to give it the proper treatment. Thankfully, you can effectively treat pimples independently, but you need to be aware that it requires patience and persistence. 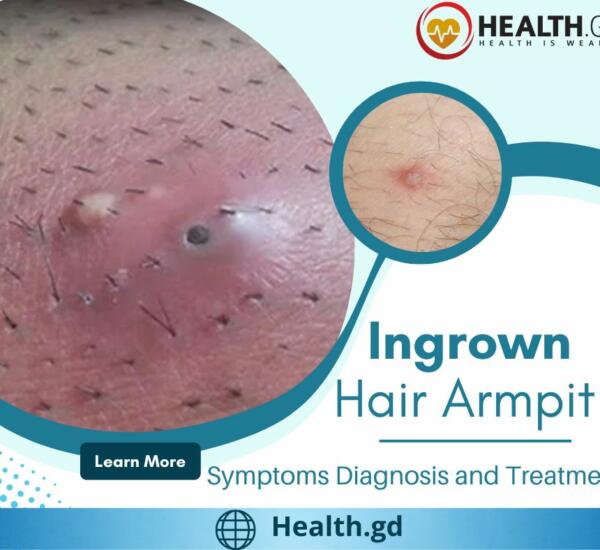 How to Treat Ingrown Hair Armpit at Home? 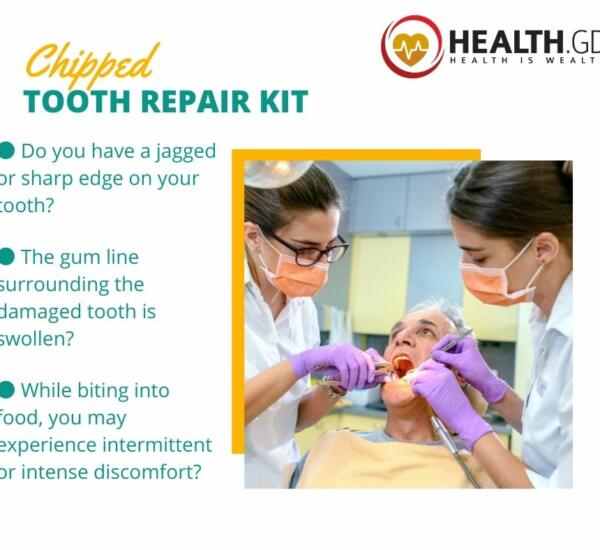 All About Chipped Tooth Repair Kit You Should Know 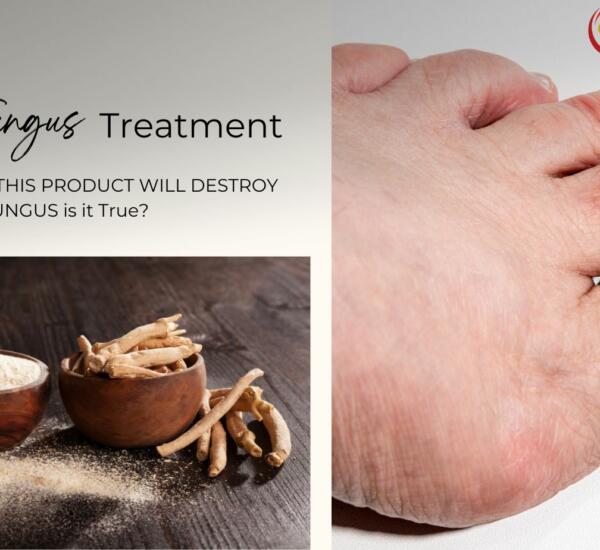 One Cup Of This Product Will Destroy Your Nail Fungus

What is the Difference Between Anxiety and Depression?